045 – Michael Silver: Learn to Drive Fast in Less Than a Year 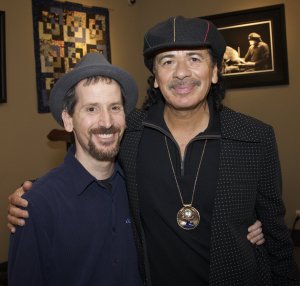 Michael Silver (he’s the one on the left in the photo!) and I talk about how he got to be so good a driver in a short period of time – less than a year. And it’s not just seat time, but how he applied the seat time that made the difference, as he shares here. Oh, and we also talk about astronauts and how Michael communicated with them in space, as well as his incredibly varied background.

Michael started track driving less than a year ago, and to say he’s become addicted to it is an understatement – he’s had about 40 days on track since he began! With a background – education and experience – in computer science, human factors, linguistics, genetics, music, molecular biology, color science, photography, business, and teaching, he brings an interesting perspective to learning how to be an even better driver.

Michael has worked for Apple (where he developed the technology for astronauts to email from space); wrote and directed music for Shakespeare Santa Cruz; was made an honorary Air Force Captain; hung out with Carlos Santana and Keith Richards (after helping set up their studios); been a disc jockey for a large classical music station; and he and his wife, Claire, founded Audio High to help raise money for a number of charities and eventually went on to found a separate non-profit organization (Silver Linings). Pretty boring stuff, right?

Michael’s main business is Audio High (AudioHigh.com), and you can contact him by email at [email protected]. And you’re bound to run into him at a track, somewhere, sometime.

And be sure to check out “Ask Ross” at SpeedSecrets.com/Ask-Ross/, and email your questions to me.