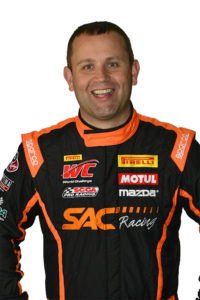 Elivan Goulart joins me to talk about the Sports Car Driving Association (SCDA), and then what makes him so fast, and why he wins so many races. We talk about self-coaching, whether you need to crash to learn the limits, how it’s important to take time before driving to mentally prepare, how to read other drivers, and the strategy behind racecraft.