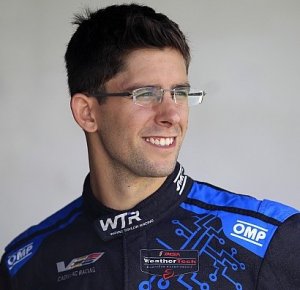 Jordan Taylor joins me to talk about the driving styles of the best drivers, but before we do we also talk about nature vs. nurture. In other words, did he inherit his driving abilities from his dad, Wayne, or was it something he learned. And then… we have a surprise cameo appearance from Rodney Sandstorm!

Jordan’s Speed Secret is: “Keep your eyes and ears open – keep learning.” And no, we didn’t plan him saying that, even though I’ve been preaching that for years!