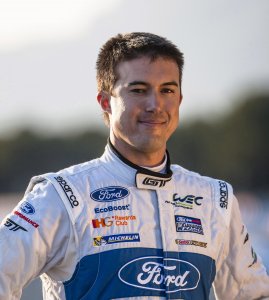 Billy Johnson joins me so we can dig deeper into the topic of what makes the best drivers better than everyone else. As one of the winningest drivers in sports car racing, we talk about what makes him fast, but he also shares what he’s learned from some of his co-drivers.

Billy drives for Chip Ganassi Racing in the Ford GT in the World Endurance Championship (WEC). He made his NASCAR Cup series debut last year driving the #43 Richard Petty car, and is tied for being the winningest driver in the Continental Sports Car Challenge series.