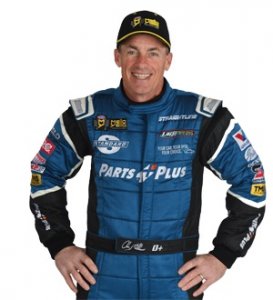 In this week’s episode of Speed Secrets podcast, I am joined by Clay Millican, NHRA Top Fuel drag racer. We discuss the mental game of drag racing, driving 11,000 horsepower, how to steer a Top Fuel dragster, the importance of reaction times, and all that goes into driving a race in less than 4 seconds!

Clay’s Speed Secret: Focus on what you want.

Check out Clay below:
https://www.straightlinestrategy.com/clay-millican