What Gear Should I Use To Drive Fast? 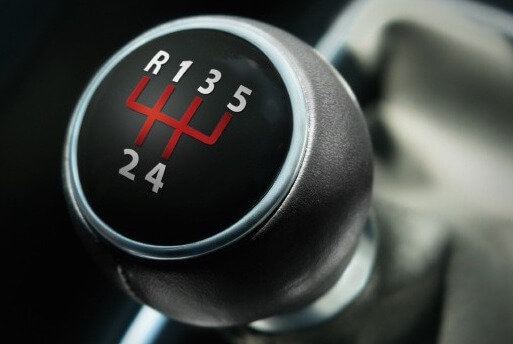 How many times have you found yourself in that situation where you feel you’re in between gears in a turn. Second gear seems too low, and 3rd gear just doesn’t give you enough oomph out of the corner?

Even if you find that the ultimate solution is 2nd gear, using 3rd gear for a number of laps will have helped.

There are other advantages to using a taller gear:

Because your engine will have less torque at the lower RPM, it’s less likely to upset the balance of the car when you modulate and apply the throttle.

The less you do, the less chance to make an error (hey, that’s a Speed Secret!). So, the fewer downshifts you make, the less likely you’ll make a mistake that will upset the car.

When you’re learning a track, or working on other parts of your driving technique, having one less thing to do – like downshifting – gives you more focus to put into more productive areas of your driving.

Unsure what gear to use? Go with the taller gear for now (you can always experiment with a lower gear, later). As always, the “Use the tallest gear possible” Speed Secret applies more often than not, but it’s not an always-do-this rule. There are always exceptions to the rule, but it’s a good guideline.