Speed Secret: Drive as many different types of cars as possible. 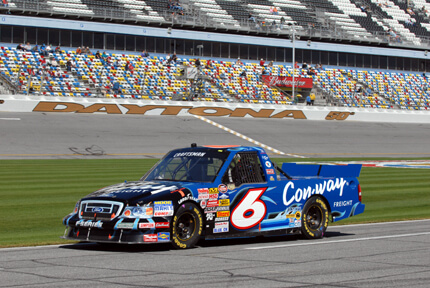 The other day I was thinking about the coaching assignments I’ve had over the past few years (and currently have), and they include drivers and motorcycle riders in the following:

I bring this up because I was talking with the father of a young driver recently and he was asking for my opinion on where his son should race next season. Currently, he’s on track to continue to race Porsches for the foreseeable future. My advice, though, was to get some variety. The best drivers I know have driven a variety of cars, and are able to adapt.

As a coach, I’m constantly borrowing techniques I’ve had to learn in a different discipline of motorsport. Often, what I’ve learned coaching a motorcycle racer, for example, is what makes the difference when coaching a SCCA club racer. If I hadn’t had that variety, I would not have been able to help that driver as much.

Same with driving cars. My advice to you is to drive as many different types of cars as you possibly can, and even look for ways to drive where you wouldn’t normally. For example, if you’re a road racer, try ovals, rallying or drifting. All will make you a better road racer.

Variety is the spice of life, right?