Use Data Acquisition to Be a Better Driver 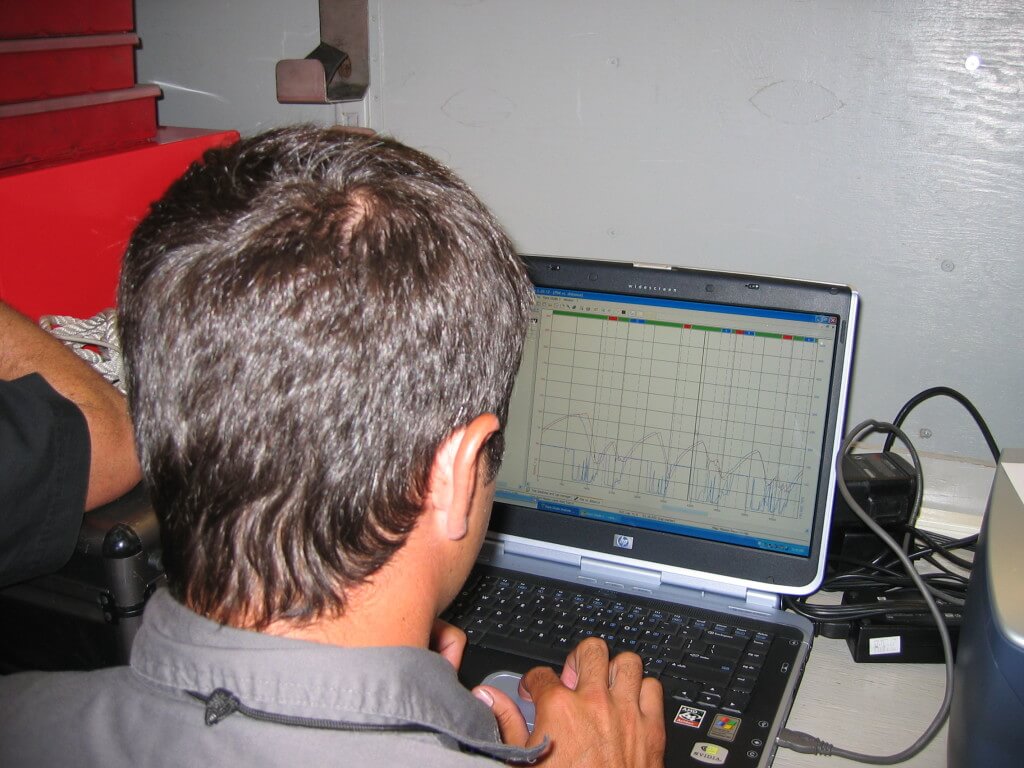 One of the data tools that I like to use is a throttle histogram. Simply, this is a graph that indicates what percentage of the lap is spent at various throttle positions. If, during one session on track, I’m able to spend an extra two or three percentage of the lap at full throttle, it means that I’ve made an improvement – either in my car or in my driving technique. More time spent at 100% throttle is a good thing.

But is it always?

But, we had turned the same lap time, to within a couple of hundredths of a second.

So what was the full story? My competitor’s driving style was to use the throttle like an on-off switch. He was either at full throttle, or nothing. In fact, when I looked more closely at the histogram, I saw that he was at 0% throttle almost 14% more of the lap than I was. I used a more progressive throttle, whereas he had almost nothing between off-throttle and full-throttle.

That’s why it’s so important to dig deep into the information you get back from the data acquisition system. In this real example, if you had taken a quick look, and made conclusions from it, you would have said that I needed to simply hold my foot flat to the floor more. While more time at full throttle may seem to make you faster, if it’s at the expense of some other benefits, perhaps it’s not actually going to be faster.

When you read your data, don’t take the first and most obvious results as the whole story. Dig deeper. Ask questions. Why does it say what it says?

Another example: If you see where you’ve had to ease up on the throttle exiting a turn, ask yourself “Why?” Then, if you have steering angle being logged by your data system, check for changes in the steering angle. Are you having to turn more (understeer), or use some counter-steer (oversteer)? If there isn’t much change in the steering angle, it might be as simple as you’re on the wrong line, aimed slightly in the wrong direction when you’re trying to go to full throttle.

Use data to help you find the whole story.

When I’m coaching a driver, the data acquisition channels that I prefer – in priority order – are:

There are others that I like to use, but these are my favorites – the basics – for analyzing how a driver is doing. I know other coaches might have a different set of priorities, so this is not cast in stone. But it works best for me when I’m helping a driver. Maybe they’ll help you…