When “Slow In, Fast Out” Is Holding You Back

Speed Secret: Carry entry speed by looking into the turn and focusing on your release of the brakes.

Slow in, fast out. That’s the advice every driver is given when they first start performance driving – as they should be. Then they’re reminded of that over and over again – as they should be. But at some point, a driver needs to also focus on carrying corner entry speed. Usually not to the point where it negatively impacts where one begins to accelerate (the “fast out” part), but better than “slow in, fast out” is “fast in, faster out.” 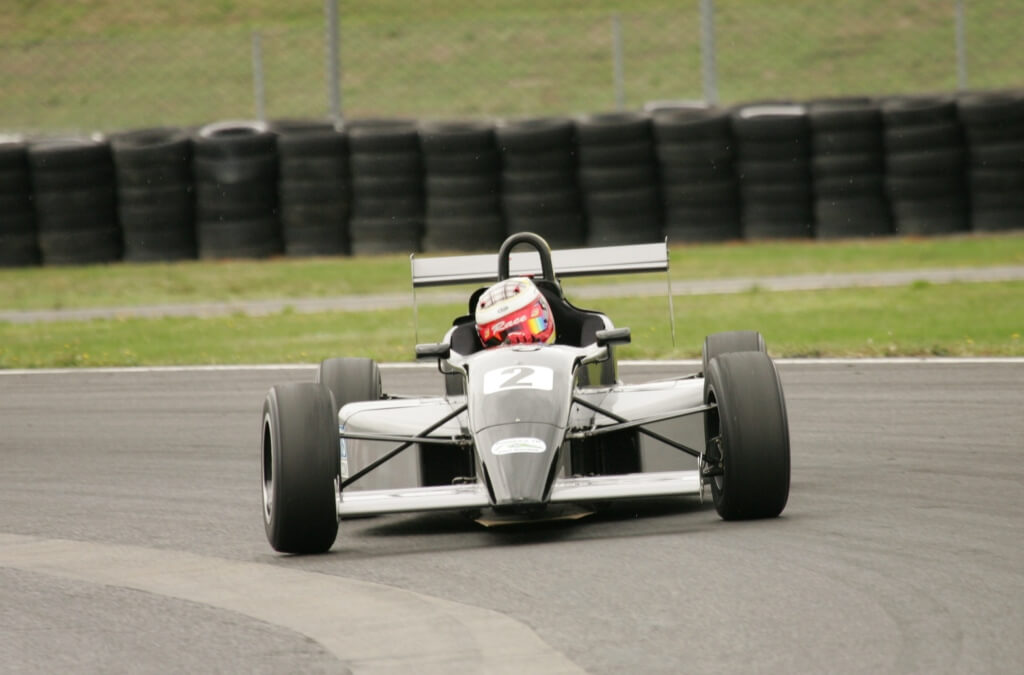 There’s definitely a limit to  how far one can go with that, but it’s something to be aware of. And depending on where you are in your development as a driver, it may actually become a major focus of your improvement plan.

If you carry so much speed into a turn that it delays where you can begin accelerating, that may be too much. But if you’re able to carry just a little more entry speed – and are still able to get back to throttle just as soon – then you’ll be starting to accelerate from a slightly higher speed – and that’ll be a gain.

Nine times out of ten, the key to carrying corner entry speed is being aware of, and focusing on, how you release the brakes as you turn into the corner. Release them too soon or abruptly, and the car will not respond well because it won’t be balanced the way you want. It may cause the car to understeer. Release them too slowly – hanging on the brake pedal too long – will over-slow the car. It could also cause the car to rotate too much, feeling like it’s oversteering on entry.

Being aware and focusing on your brake release is best done by looking for the point at which you’ll actually finish the braking, having fully released the brake (the End-of-Braking point), and paying attention to your foot movement. There’s no right or wrong way to do it that applies to all corners, but if you experiment with it, you’ll learn what you need.