Speed Secret: What you believe is what you get.

A research study was conducted a number of years ago, with two separate groups of individuals in a sleep lab. They had one group drink black coffee before wiring them up to an EEG (Electroencephalography) machine to measure brain wave activity while they slept. The other group was given warm milk to drink before being wired up and sent to sleep in the lab. 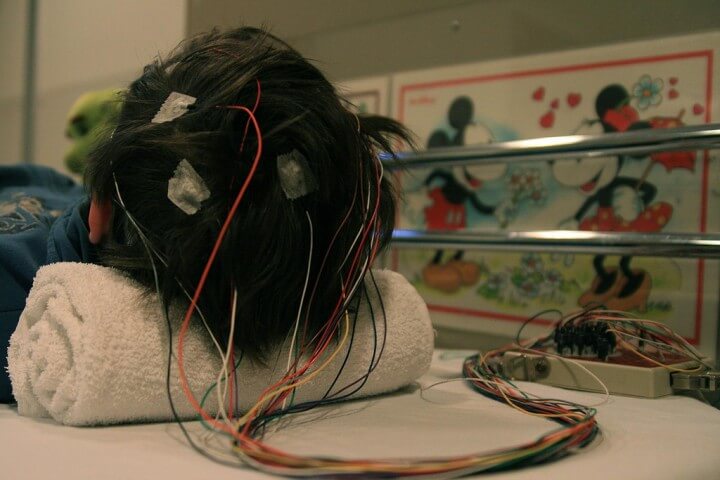 As you may know, brain wave activity can be measured, and used to see how deep a sleep a person has had. That’s what the EEG was doing – determining what level of sleep the research subjects were experiencing.

In the morning, after the two groups had woken, they were interviewed: “How did you sleep?” “Did you sleep well?”

The people in the group who had drank coffee the night before claimed to have had a restless sleep. When the researchers checked their EEG activity, it agreed – it showed limited delta wave activity.

The people in the group who had drank milk before going to sleep said that they had slept well, and the EEG activity backed this up – lots of delta wave activity.

The surprising thing is that the coffee was decaffeinated, and the researchers had put caffeine in the milk!

What this demonstrates is that our belief systems can actually over-power the effects of a stimulant, like caffeine.

What you believe will have more of an impact on your performance behind the wheel than any skill, technique, or anything you do to your car. In fact, if you believe the change you made to your car (from tire pressures to shock absorbers settings, and from camber angles to aerodynamic settings) will improve the handling, it will. Your belief system will find a way to make it true.

If you believe strongly enough that standing on your head before driving will improve your performance, it will! I’m not talking about just thinking that it’s possible. No, I’m talking about having a deeply embedded belief about something.

The good news is you can develop your belief system through the use of mental imagery. You can program believing you’re better at something; you can change what you believe by using re-programming your mind using mental imagery. Check out my other tips about mental imagery for the “how” of doing so – start with this YouTube video.

Now, go do a headstand. It’ll impact the way you drive. Believe me. 🙂