Q: What is & how do I use the End-of-Braking (EoB) point on the race track?

Q: “I have been pondering EoB (End-of-Braking) after attending your Improve Your Braking & Corner Entry webinar. You said we should focus on the EoB, rather than BoB (Begin-of-Braking), just like we are driving on the street and trying to stop before the traffic light. I’m still not sure if I understand that completely. On the street, when we brake for the traffic light, we probably use 20% to 50% of the braking power of the car. There is a lot of room for us to modulate the braking, harder or lighter, during the entire process to get us to stop perfectly at the white line. On track, we are probably using 95% to 100% of the braking power right from BoB. There is not much room to adjust the braking distance if we brake too late so we can still come down to the optimal speed at EoB. The question still in my mind is how we can focus on EoB and still consistently hit the brake at the right BoB point that leads to the optimal speed at EoB. Could you share some more insight? Thanks a lot! The webinars were all very inspiring. Please keep them going!” 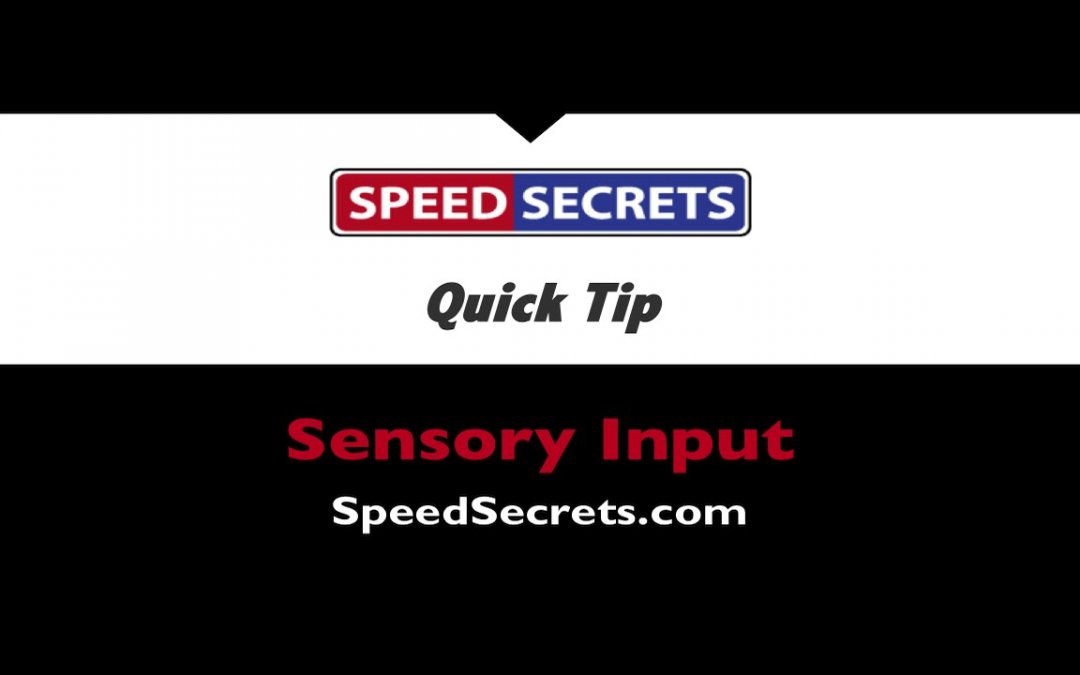 Q: How can I improve my memory about what happens when performance driving on track?

Q: “I have a question about memory. I’m one of those drivers that can’t really remember what I did in the last corner, let alone what I did one or two sessions ago. What can I do to be able to retain that information so when I look at the data, I can assign my actions to the outcome of that sector or lap?”